Inner Conflict: How Smart Device Components Can Cause Harm 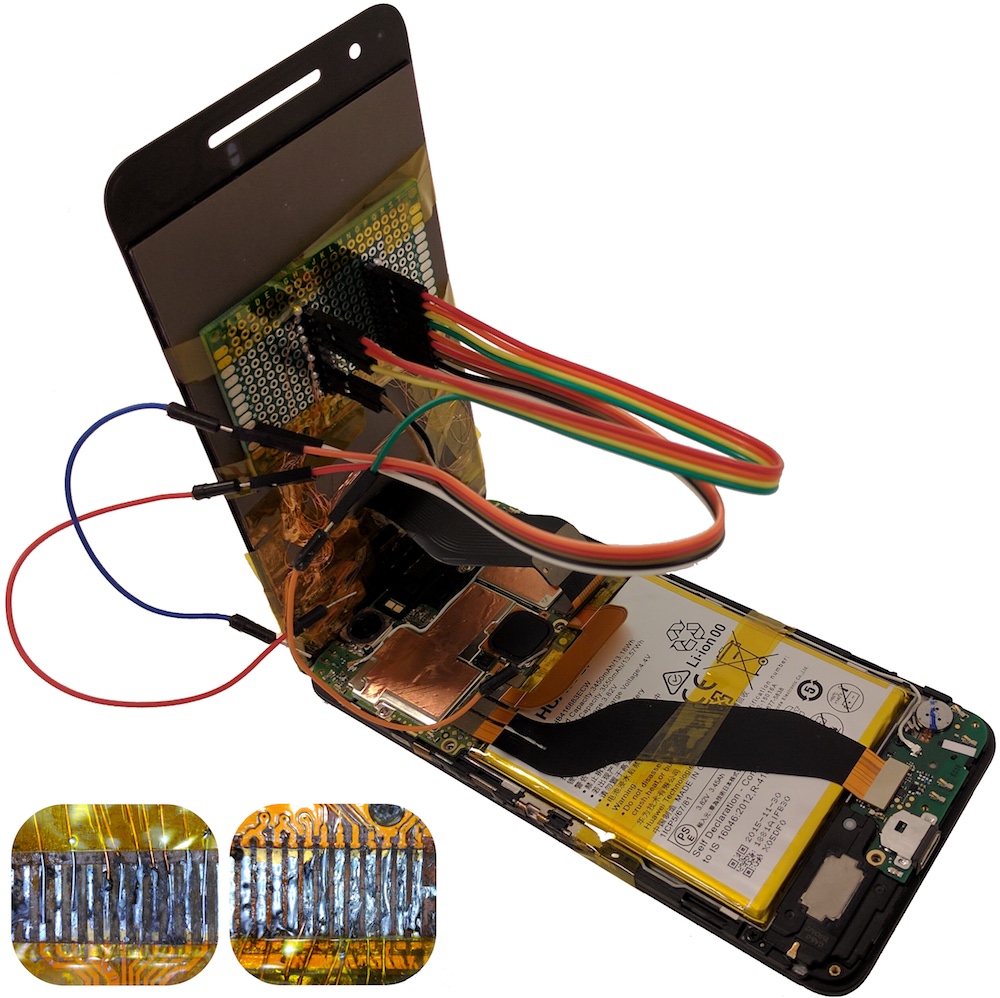 Mobile smart devices are built of smaller components that are often fabricated by third-parties, and not by the device manufacturers themselves. Components such as sensors, radio transceivers, and touchscreen controllers are generally supplied to the manufacturers, along with driver software that facilitates communication between the component and the host device. Driver software is normally embedded within the operating system kernel, where it is trusted to behave within defined parameters. Since the hardware of the smart device is expected not to change frequently, the device driver source code implicitly assumes that the hardware of the component is authentic and trustworthy. Such trust permits driver designs with a lax approach towards the integrity and security of data exchanged between the main processor and the hardware component.

In this paper, we question this trust in hardware components. Smart devices such as phones are often repaired with replacement components. Identifying and authenticating the source of these components is usually very difficult. We assume the threat consists of a malicious replacement touchscreen procured from an untrusted vendor. We construct two standalone attacks based on malicious touchscreen hardware. Our experiments demonstrate that these attacks allow an adversary to impersonate and eavesdrop on a user, exfiltrate data, and exploit the operating system, enabling the execution of privileged commands. For mitigating these and other similar attacks, we build and evaluate a machine-learning, hardware-based countermeasure capable of detecting abnormal communications with hardware components.